Finishing up the year with the last playlist.

Some major gems including some that made it to my top 2020 lists.

Despite the obvious slowdown in the music industry,
new releases are still trickling through.
Nothing groundbreaking as of yet this year, but beggars can’t be choosers.

It was sad to see all my concert tickets slowly get refunded, as the hopes for them being postponed a pipe dream.

However a bunch of new releases have distracted me enough.

The new Future Islands is worth a listen.

I’ve been looking forward to hearing the rest of Samia’s new album ever since she’s been teasing out some singles.

Phoebe Bridgers continues to delight me. Be sure to check out her Radiohead cover.

I can’t wait to get my hands on Idles new vinyl.

I’ve always been on the fence about Sufjan Stevens’ latest albums. Still listening to his overly long new release, but “Sugar” is already on my best of the year.

Speaking of best of, several albums are celebrating their 30 year anniversaries in September including:
Megadeth’s Rust in Peace
Godspeed you Black Emperor’s Lift Your Skinny Fists Like Antennas to Heaven.
Skinny Puppy’s Too Dark Park later this month.

New Tunes from the past 3 months

and don’t forget to VOTE!!! 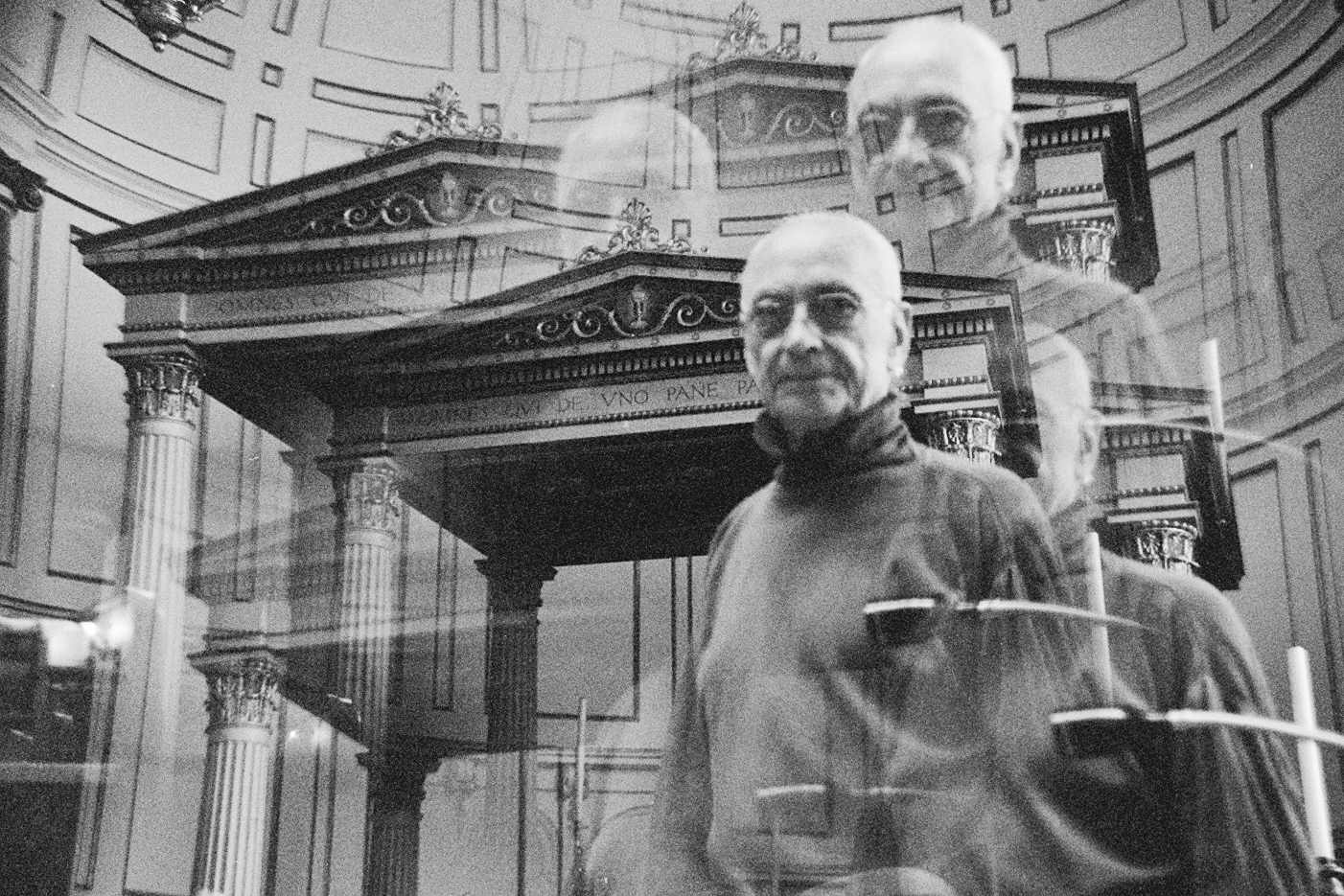 Simeon Coxe, electronic music pioneer and one half of the legendary psychedelic duo Silver Apples, died on Tuesday (9/8). He was 82.

I was lucky to catch them play live many years ago.

Some of my favorite photos of Simeon with The Silver Apples playing in NYC in 1968 with his homebrewed synthesizer called Simeon. 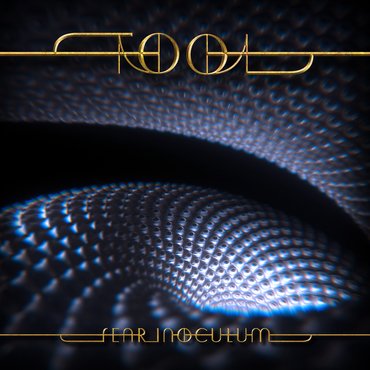 It’s been 13 years. Finally a new album and although it is a quintessential Tool release, Fear Inoculum could have been a so much more. I’ll never say no to a Tool album as their releases have been pillars of music but the band could have pushed in a new direction.  Very underwhelming…

End of the year is always a bit slow
but to round out 2018, some highlights are:

Although their new album is quite a dud, Stars is always a good time.

and Handsome Furs are back. Not a typo.

2019 starts off with a few choice shows.

Very very excited to see the dream pop duo Azure Ray making an appearance with a new album and just a 3 city tour including the Bell House. In my opinion, an overlooked band from the early aughts. If the new single is any indication, the new album will be wonderful. Not to be missed.

I have been completely addicted to HEALTH’s collaboration singles slowly released these past few months. They played one of the best shows in 2016 and no doubt this one will be killer.

Excited to finally catch one half of Fuck Buttons, Blanck Mass play live.

Daughters headline this show at Warsaw and their new album is one of the most intense and amazing things I’ve heard all year.