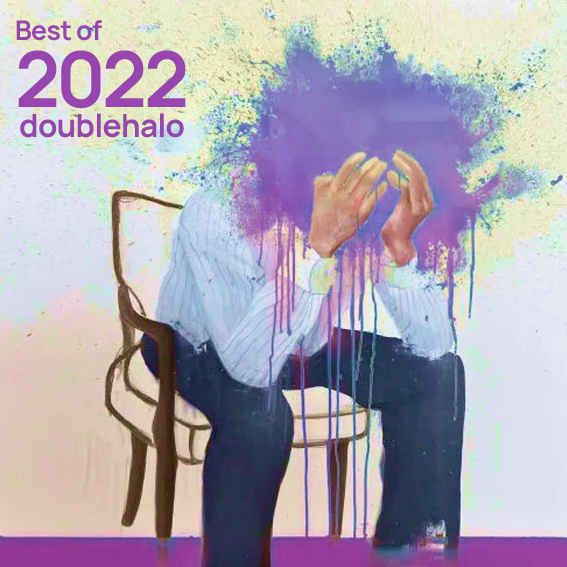 As always, thanks for listening

5. Spoon – Lucifer On The Sofa

4. Porridge Radio – Waterslide, Diving Board, Ladder to the Sky

3. Black Country, New Road – Ants From Up There

2. The Beths – Expert In A Dying Field

1. Big Thief – Dragon New Warm Mountain I Believe In You

Quicksand never disappoints. Back with a killer single with Feliz.

Glad to see Black Dresses back.

Speaking of back, the new u-ziq is actually kinda great.

New Paramore, although not enjoying it as much as everyone else.

Excited for the new Nilüfer Yanya.

Some new First Aid Kit and Burial after a long hiatus.

Beach Bunny with lots of great ones.

The Beths will surely be in my top picks of the year.

“Free” is another solid single from Florence + The Machines

Haven’t been into the latest releases from the Mountain Goats, but the catchy new single is hard not to enjoy.

The Smile is getting multiple repeat listens over here.

YYY are back with solid singles.

Black Country New Road released one of the first albums in 2022 that really caught me. They were my favorites last year and with lead singer Isaac Wood leaving the band, intrigued on where they will go.

Is Black Dresses really back?

Wet Leg finally released their full album. It lives up to all their hyped singles.

Therapy? a band that came out before you would internet search them has a reissue of their Disquiet album. I was so addicted to this Northern Ireland band in the early 90’s and would love another album like Troublegum.

Sunflower Bean is back and sounding in a new direction.

Zola Jesus gave us a tease of her new album and expecting great things.

And is Sky Ferreira returning? Is it finally happening? Nothing since 2013 and waiting ever since. I first caught her in 2012 playing the upstairs room at Pianos and have been hooked ever since. A tweet about a new song “Don’t Forget” popped up, so let’s hope it’s for real this time

And here’s something I haven’t said in years, but that new Arcade Fire? It’s damn good.