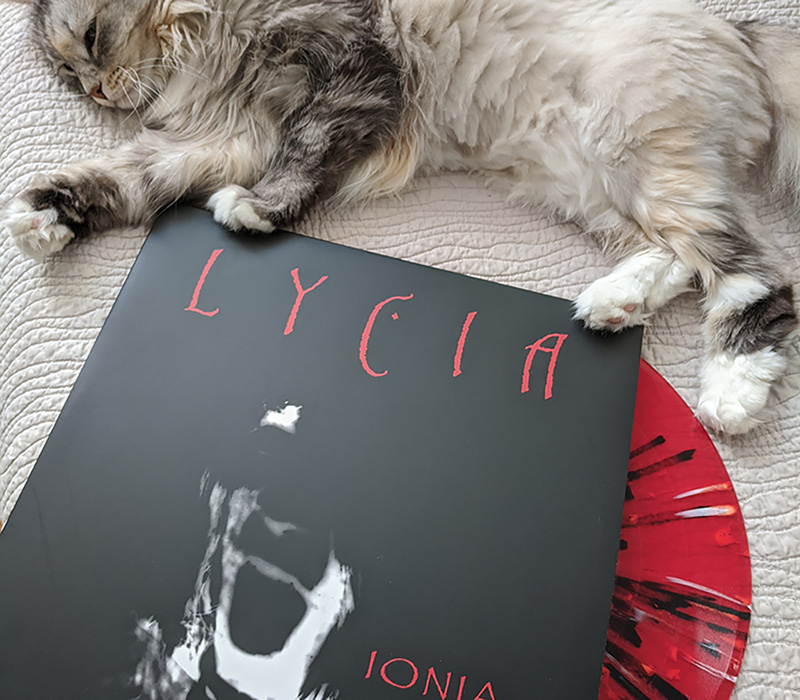 30 years ago I was introduced to the cascading guitars and whispering vocals of Lycia. I was floored by what was recorded on a 4 track cassette in June 1991, as I was dabbling with a similar music setup. Ionia was a post-punk musician’s attempt to create an ambient record and became a landmark recording for independent musicians and the underground music scene. Needless to say I was so excited to see it finally being issued on a beautiful double vinyl. A pivotal album for the darkwave and goth scene.