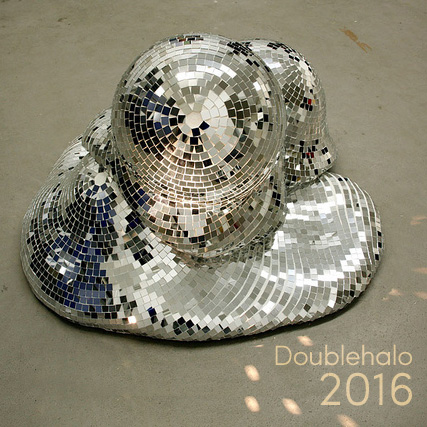 Friends
It’s been awhile since the Supacomp days, but this year deserves a music compilation for your ears.
and Spotify has made the editing and curating process much easier.
So here are my picks for 2016. (and some late 2015 entries)

Over 100 tasty tunes to keep you busy.
Hopefully it’ll bring back some good memories and point you to some new tunes to check out.

My picks for album of the year are out on a limb,
but it’s gotta be the Coathangers with Nosebleed Weekend, which also
gave me one of the best live concerts of the year.

and have you listened to the new Monkees?? It’s a gem.