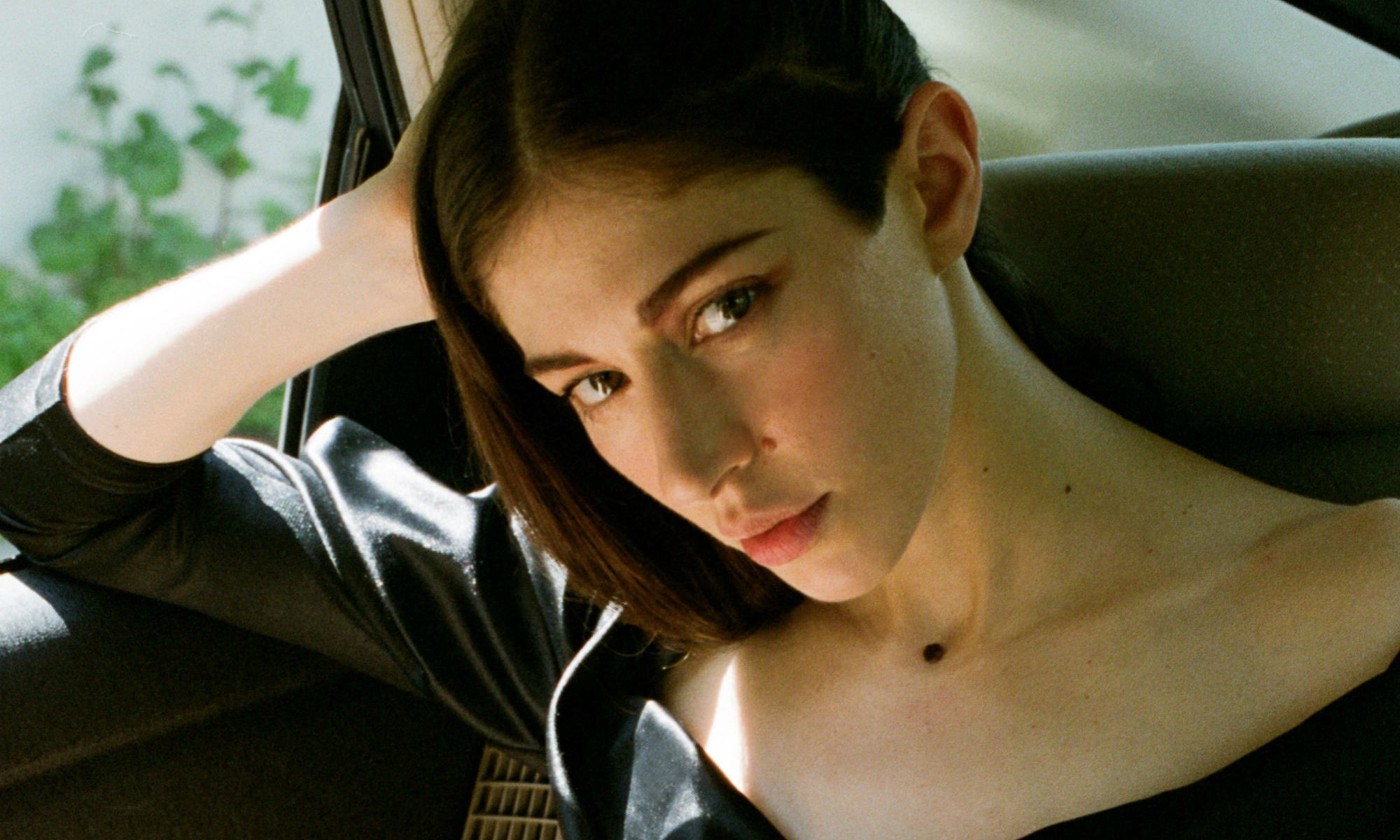 Caroline played an intimate solo piano set in support of her new album Pang. The show was quite a contrast to the elaborate production at Bowery last year and the night before at Warsaw. I’ve already given my accolades on her album giving it the #1 slot for both song and album on my best of list. This performance was very special and quite magical the way her songs translated acoustically. Although the album came out in 2019 I finally got my hands on the vinyl release which was held up due to manufacturing  issues. No videos were allowed but below is a clip that comes close to capturing the performance. And be sure to check out her 1st TV appearance on Jimmy Kimmel.