Daughters at Warsaw
I didn’t see how it was possible for Daughters to capture the intense mood and sense of dread that is found on their latest album. Listening to You Won’t Get What You Want drags you to such a state of unease anxiety, that a live setting would feel awkward. Boy was I wrong. The band pulled off the complicated abstract shrills in front of a ravenous crowd. The energy was palpable and downright scary being surrounded by possessed bodies.

clipping. at Zone One
Clipping previewed their new album to the smaller stage at Elsewhere. They played a tight set of their experimental hip-hop, including some of from their yet to be released There Existed an Addiction to Blood. Sharp dynamics and a great crowd.

Caoline Polachek at Bowery Ballroom
I was excited to see a live performance by Caroline as I was already immersed in the world of her new album Pang. The new songs came alive and made me appreciate them in an entirely different light. Her stage presence and visual backdrops were beautiful and technically clever. She plays again in January.

Ken Stringfellow at Mercury Lounge
Touched came out on a dubious release date of 9/11/2001. A day for me filled with confusion and sadness. Despite the timing, Ken’s album came out it exactly at the time we needed. The album was filled with songs of grief and healing. I was unsure of many things that week including whether anything would be back to normal. When Ken decided to play in NY nine days later it was the beginning of a return to something familiar and feeling safe. As the city still smoldered, Ken played an emotional set to about 50 people that were encapsulated with sadness but also needed some comfort. For Mercury Lounge’s 25th Anniversary Ken revisited Touched to reconnect with a city and to bring songs of the celebration of life, renewal, resilience and joy.

Youth Code at Elsewhere
Youth Code gave one of their best performances I’ve seen from them and gave one of the most intense shows of the year. They brought a total assault with their relentless energy. The set was full of their aggressive tracks as well as unveiling some incredible new ones.

JPGMAFIA at Music Hall of Williamsburg
Sold out, sweaty, frenetic show. A one man tour de force who did not disappoint.

Health at Elsewhere
I was very excited to catch HEALTH live supporting their solid V4. Slaves of Fear. However the lack of charisma and energy made the show boring, especially after being upstaged by openers Youth Code. HEALTH shows usually contain an intensity that makes their music even more captivating. They played one of the best shows ever at Market Hotel in 2016 but this show was a far departure from that. The sound, performance and crowd never really reached the frenetic pace you’d expect. They closed the evening with Youth Code coming out to play Innocence (my fav song of 2018) and was the only redeeming moment by blasting out the best closer of any show.

Black Midi at Warsaw
I unfortunately had to walk out on Black Midi. The sound at Warsaw was terrible and the live performance was bland and sloppy. Disappointed that the band couldn’t match the beautiful elements found on Schlagenheim, one of my favorite albums of this year.

So many great albums came out these past few months to close out the year it’s hard to keep up! This year’s Best List is going to be especially hard.

But before that chaos ensues, let’s take a look at who’s coming to town.

JPEGMAFIA drooped a new album and hits us with 2 shows. His last album was on my top 10 of 2018 and excited to see him live. I’ll be at the Williamsburg show.

Alex Cameron plays Webster Hall and it is going to be awesome.

Looking ahead to 2020, Caroline Polachek continues to tour under her new album Pang that is getting better on every listen. I was lucky to catch her last week and I might have to see her again. 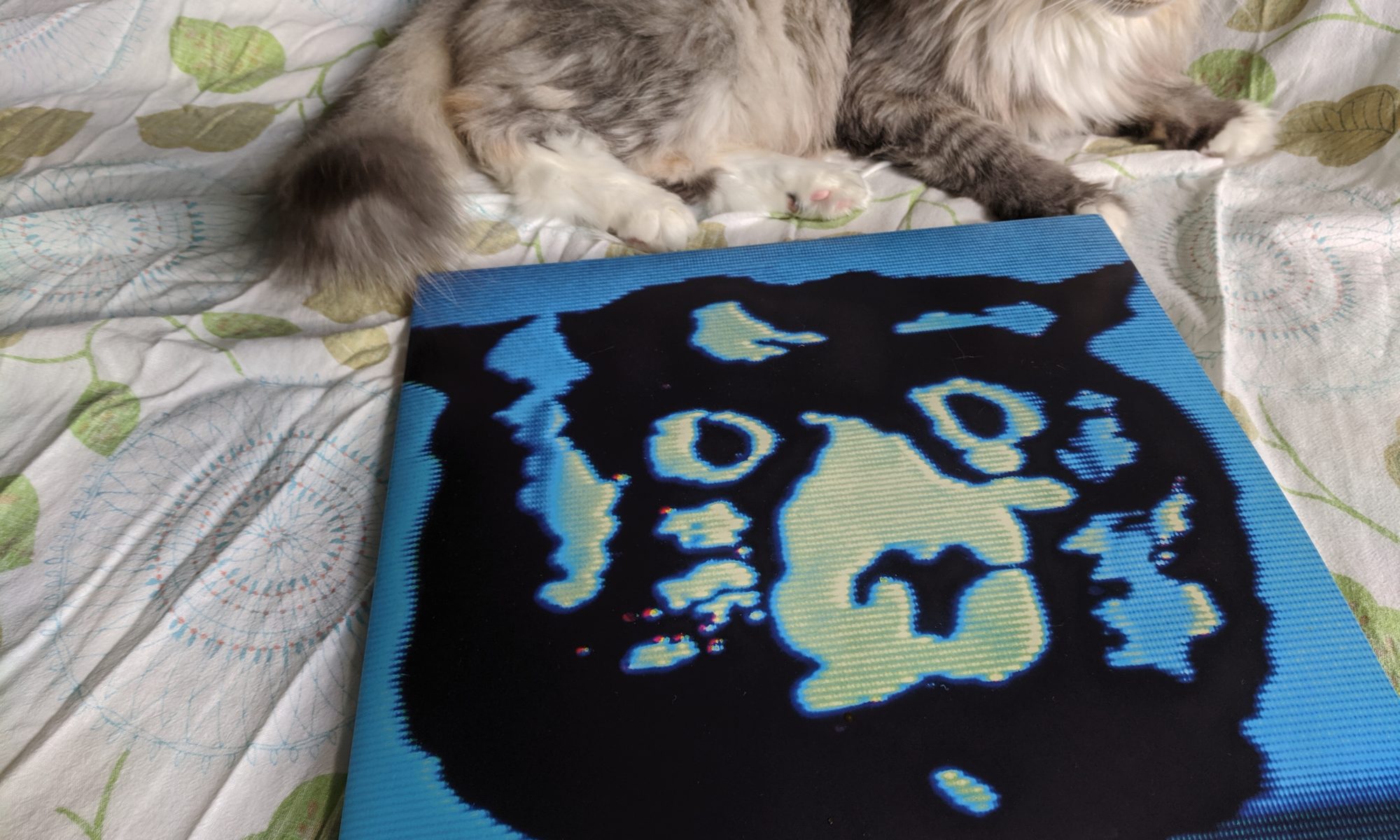 I vividly remember hearing the opening guitar riff on What’s the Frequency, Kenneth? on Mtv. Back then that platform was one of the main ways I found out about new releases. By this time, I was already a huge R.E.M. fan and eager to see where their 9th record was going to go. The video encapsulated a new direction for the band while also making a commentary to their fame. Monster came out during an interesting age of media and music and its analysis is  sprinkled throughout the album. Despite it’s negative reception I immediately embraced its uniqueness and listening to it again, the songs hold up pretty strong. Definitely worth revisiting these songs again and the re-issue is physically beautiful.